Ministry During the Civil War

The United States Christian Commission (USCC) formed in 1861 as an auxiliary branch of the Young Men’s Christian Association. Many Methodist clergy and laity volunteered to serve as the USCC staff. They were assigned to prisons and sent to battlefields to care for soldiers of ground and sea during the Civil War. Appointed members worked collaboratively with Union chaplains and field medical personnel. Annie Whittenmeyer was a Methodist and significant leader of the USCC. She provided oversight to more than two hundred workers, created special dietary kitchens for soldiers, and opened the first kitchen in Nashville, Tennessee, feeding close to two thousand soldiers. She founded several periodicals including The Christian Woman and The Christian Child. Whittenmeyer also served as President of the Woman’s National Association (temperance) and established a home in Davenport, Iowa, for war orphans. 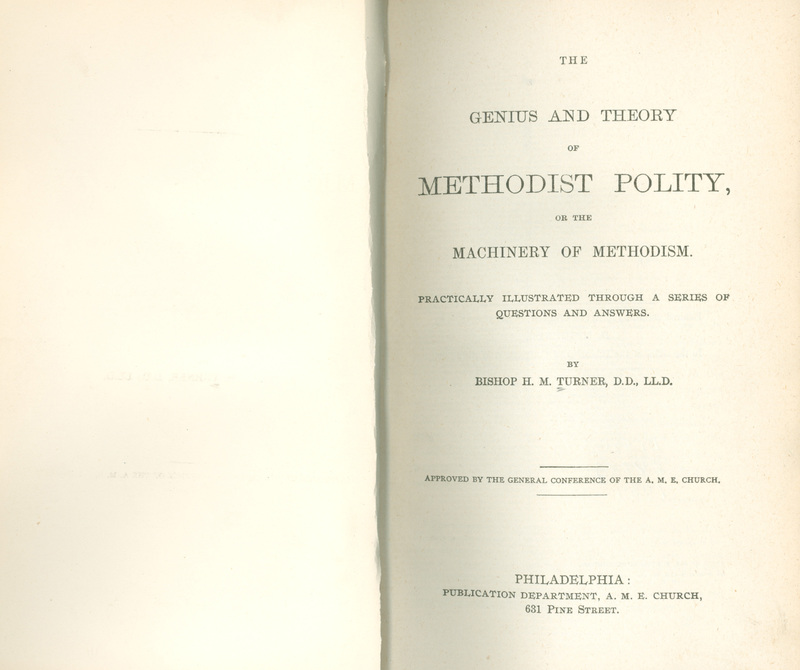 Henry McNeal Turner was an ordained minister and bishop for the African Methodist Episcopal (AME) Church. He founded the work of the AME Church in the state of Georgia and served briefly in the Georgia State Legislature. He authored several books was founder and editor of newspapers Southern Recorder and The Voice of the People. Turner actively promoted the African colonization movement and helped organize AME churches in South Africa, Liberia, and Sierra Leone. During the Civil War Turner organized the First Regiment of the U.S. Colored Troops and was appointed chaplain of the regiment by Abraham Lincoln. Turner was the first African American chaplain commissioned by the United States Government. 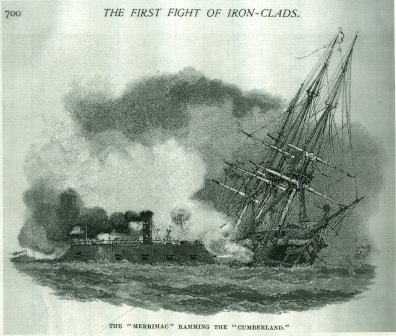 John L. Lenhart was an ordained minister for the Methodist Episcopal Church. He served New Jersey parishes in Newark, Paterson, and Flemington. In 1847 he was appointed a Chaplain for the U.S. Navy. He worked on several ships including the North Carolina, Brandywine, and Cumberland. In 1862, as Chaplain of the Cumberland,Lenhart was assigned to Virginia and witnessed the first day of The Battle of Hampton Roads. Few know that Methodist minister Lenhart was aboard the Cumberland as it was rammed by the Confederate ironclad vessel CSS Virginia the day before its much-publicized battle with the USS Monitor. The Cumberland sank and Lenhart died while helping injured sailors. He is recognized by the U.S. Navy as the first chaplain to die in the line of fire.

← Influences of Methodists on U.S. Government
Nationalism, Propaganda, and Methodist Tools of War →
Ministry During the Civil War