Richard Walker’s time as an undergraduate at Drew University was cut somewhat short by World War II. Walker enlisted in the Army in 1943, shortly before receiving his diploma, and was quickly assigned to the Army Specialized Training Program for training in foreign languages, specifically Chinese. This training enabled Walker to use his skills as a translator in General Douglas MacArthur’s Pacific Command. Following his service, Walker returned to academia, this time attending Yale University for his MA and PhD in international relations. His work earned him a teaching position at Yale, during which he wrote books and articles about the political environment in East Asia. Walker moved to the University of South Carolina in 1957, where he worked to establish an international studies program. Walker’s achievements and publications while at USC caught the attention of numerous political heavyweights, including President-elect Richard Nixon. Walker was recommended as a member of Nixon’s administration in 1969. Though the job did not happen then, it set Walker up as a valuable resource for politicians who were doing work in East Asia. These academic and political connections laid the groundwork for Walker’s eventual role as Ambassador. 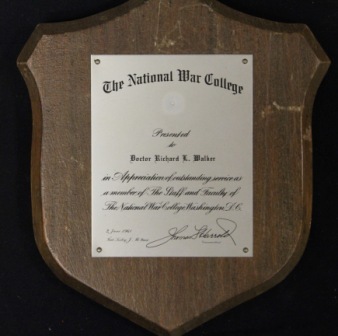 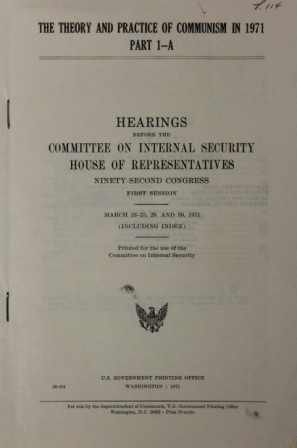 Statement of Richard L. Walker before the U.S. House of Representatives Committee on Internal Security, March 30, 1971. 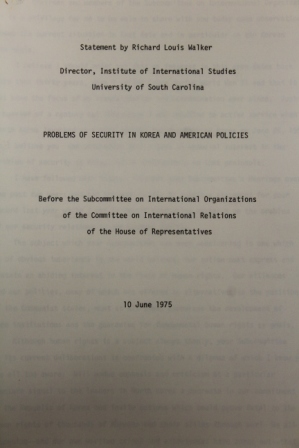 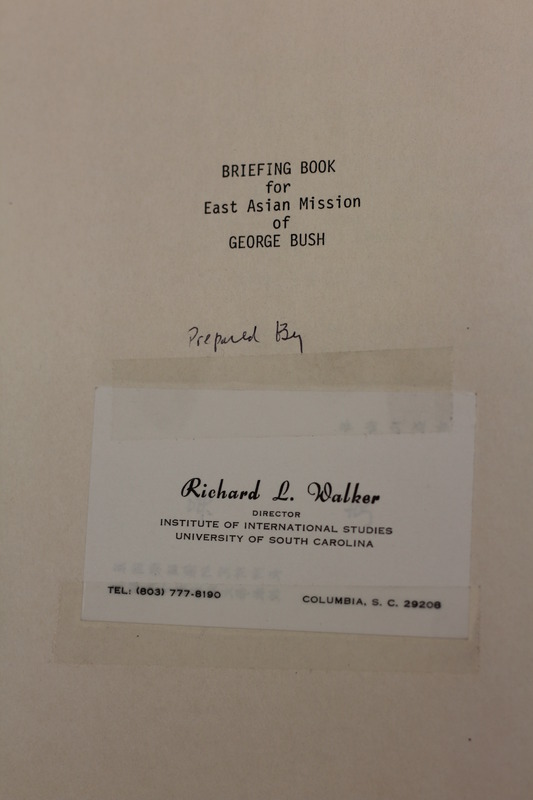 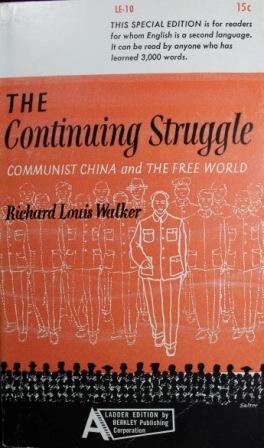 The Continuing Struggle: Communist China and the Free World, authored by Richard L. Walker while at Yale in 1958. This special edition for ESL readers published by Berkley Publishing Corporation in 1962.