1985 proved to be one of the most important years in Ambassador Richard Walker’s tenure. Walker was directly involved with the return of political dissident Kim Dae Jung to South Korea. Kim had been sentenced to death in 1980 around the time that President Chun Doo Hwan came to power. With intervention by Pope John Paul II and the U.S. government, Kim’s sentence was commuted to 20 years in prison and later exiled. Walker helped to pressure President Chun into bringing Kim back into the country and allowing him a peaceful homecoming. Though controversy and confusion surrounded Kim’s arrival at Kimpo airport in Seoul, Walker proved his mettle, attempting to assuage both political sides. Kim would later go on to become president of the Republic of Korea in 1998 and win the Nobel Peace Prize in 2000. 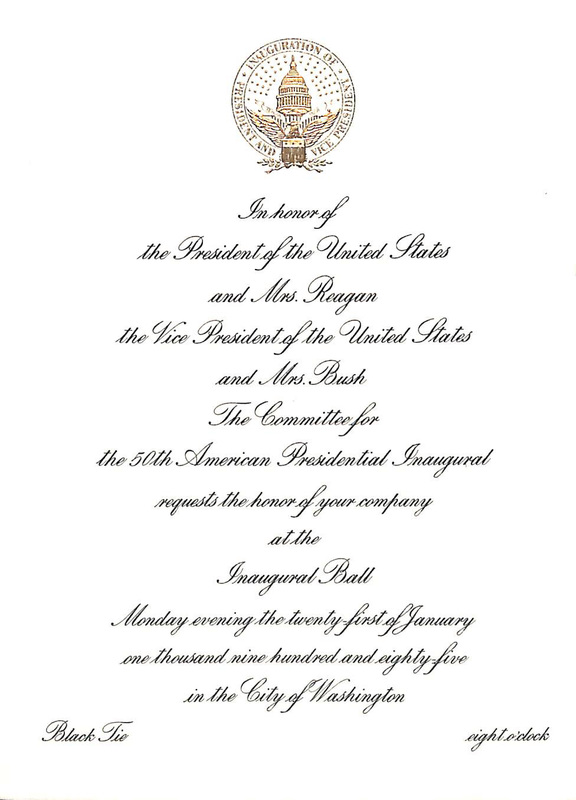 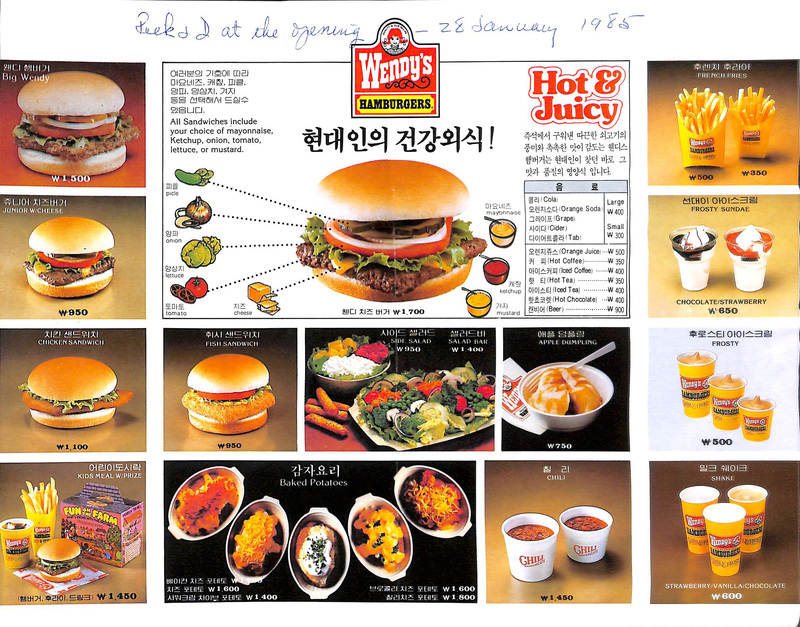 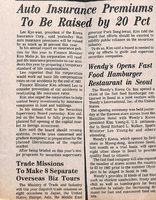 Photograph, with accompanying article, from The Korea Times, January 29, 1985, showing Ambassador and Mrs. Walker, with various South Korean officials, cutting the ribbon on the first Wendy’s restaurant in the Republic of Korea. 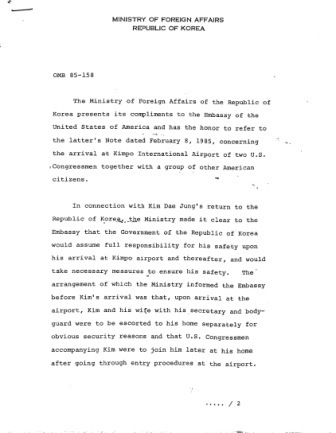 Statement from the Ministry of Foreign Affairs, Republic of Korea acknowledging their role in the events surrounding the arrival of Kim Dae Jung on February 8, 1985. 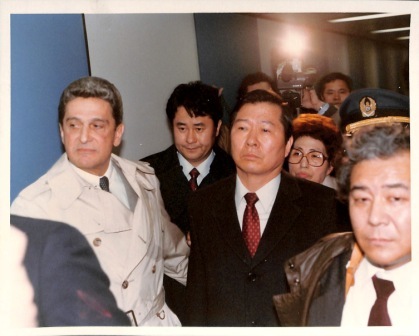 Image of the return from exile of South Korean dissident Kim Dae Jung and his wife, February 8, 1985. 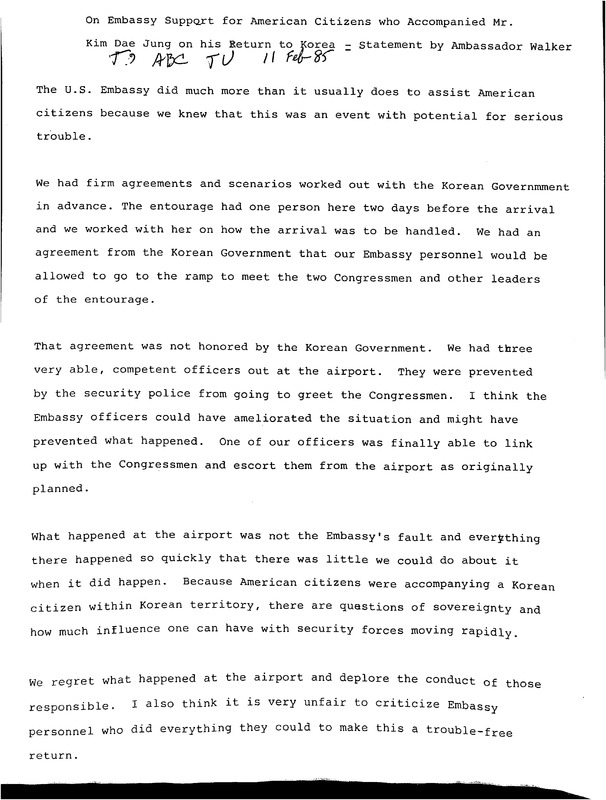 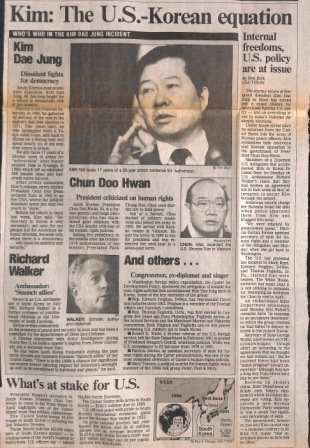 Article from USA Today, February 12, 1985, listing Ambassador Richard L. Walker as one of the key players in the drama surrounding the return of Kim Dae Jung to Korea. 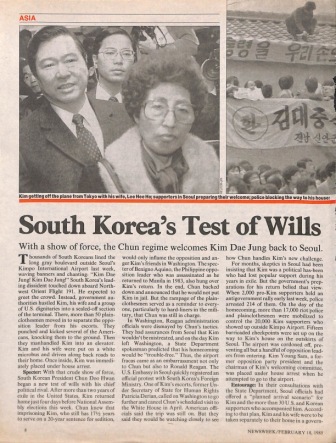 Newsweek article from February 18, 1985, concerning the return of Kim Dae Jung to the Republic of Korea. 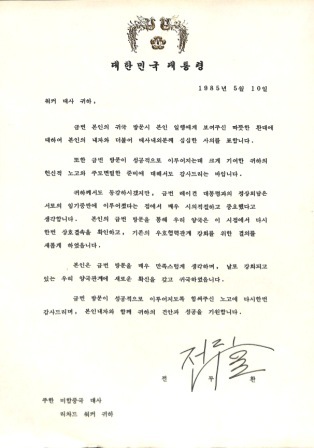 Letter dated May 10, 1985, in Hangul type, with accompanying English translation, from President of the Republic of Korea Chun Doo Hwan to Ambassador Richard L. Walker expressing gratitude for the Walkers’ hospitality during the president’s stay in the United States.