The Ambassador in the University

When Richard Walker’s tenure as Ambassador to the Republic of Korea was concluded, he returned to the University of South Carolina to continue teaching. Perhaps more than any other role that he played in his life, the role of educator dominated Walker’s life. He taught first at Yale University from 1950 to 1957 and then at USC from 1957 until his retirement in 2001. During his academic career, Walker published more than 300 books, book chapters, and articles. His academic prowess made him a worldwide expert in the field of international studies and one of the most influential thinkers in East Asian political studies. In addition to his own work, Walker also helped guide countless students through their own academic careers. He served on numerous dissertation committees and was much sought after for his expertise, guidance, and advice by students throughout his career. 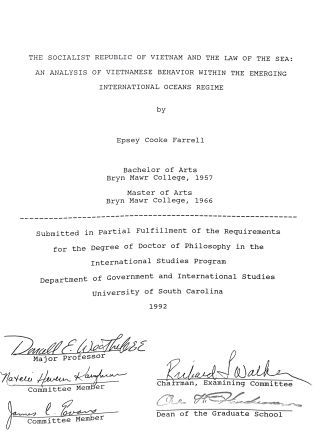 Doctoral dissertation of Epsey Cooke Farrell, The Socialist Republic of Vietnam and the Law of the Sea: An Analysis of Vietnamese Behavior within the Emerging International Oceans Regime, 1992, listing Richard L. Walker as “Chairman, Examining Committee.” 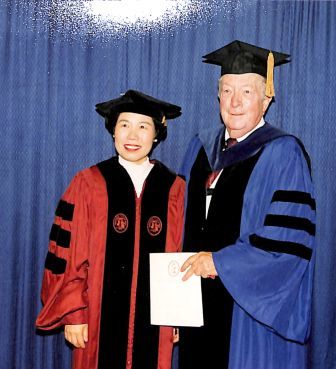 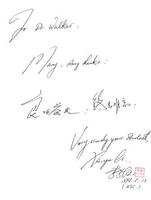 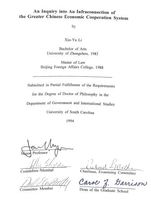 Doctoral dissertation of Xin-Yu Li, An Inquiry into an Infraconnection of the Greater Chinese Economic Cooperation System, 1994, listing Richard L. Walker as, “Chairman, Examining Committee.” With handwritten note from the author on the front free endpaper. 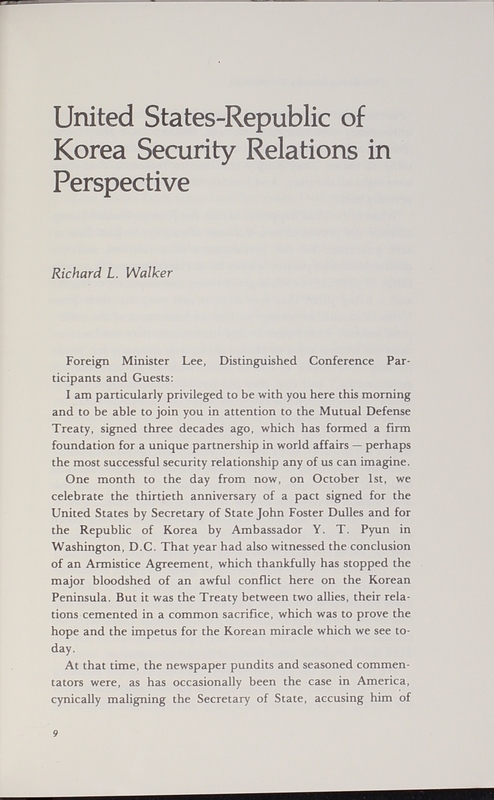 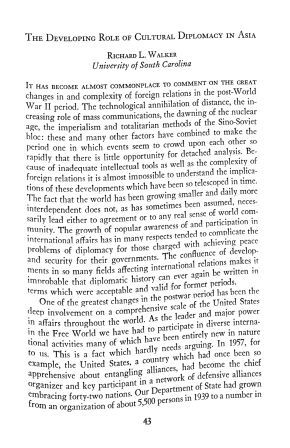 Chapter authored by Richard L. Walker, “In the Forefront of World Affairs,” in Dynamic Korea, published by the Korean Information Service, May 2002.

← 1986-1988: Last Days as Ambassador and a Controversial Degree
Family Life and Legacy →
The Ambassador in the University