Daniel Drew’s personal financial collapse in 1876 could have doomed the young seminary, but its faculty persevered.  Students continued to arrive.  They went to classes from Tuesday morning to Friday afternoon and often spent their weekends as “charges” preaching and attending to a host of pastoral duties in local churches.  By 1880, the institution was solid and ready to expand.  Evidence of this expansion can be seen here in photographs of the Romanesque John B. Cornell Library which opened in 1888 and of the 1899 Administration Building (now Seminary Hall) with its magnificent Chapel.  Students and alumni were fond of their teachers but not to the point of withholding criticism, as evidenced by two 1911 documents concerned about an outdated curriculum.  Another photograph in this case reveals a more dynamic and open side of the Seminary: the beginning of women enrolling as regular students in the 1920s.

Stereo photograph of Drew Seminarians, c. 1875. This is one of at least ten photographs of the campus taken by Gustavus W. Pach in New York City. 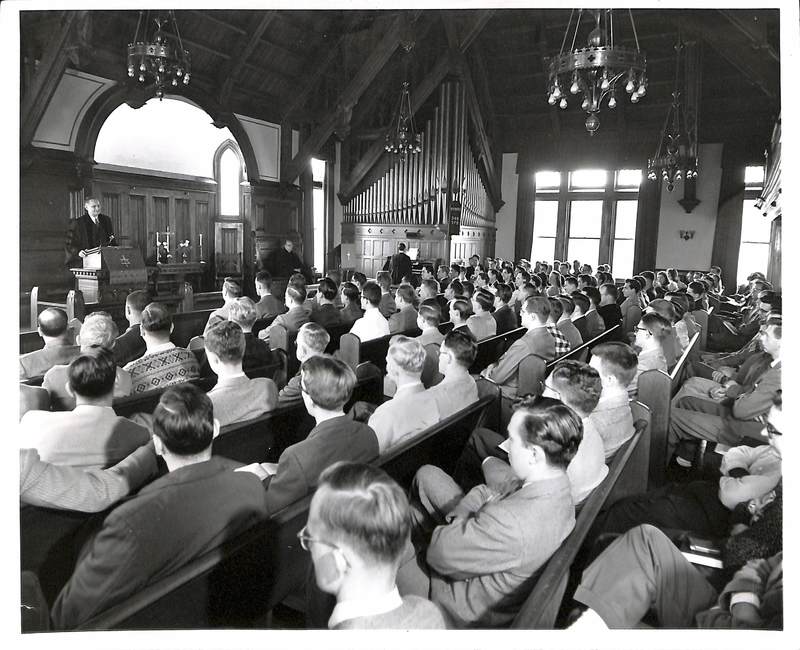 Photograph of Craig Chapel.  The Administration Building and Chapel, now Seminary Hall, was dedicated in 1899. The chapel was re-named after the late Theological School Dean Clarence Tucker Craig on February 17, 1954. 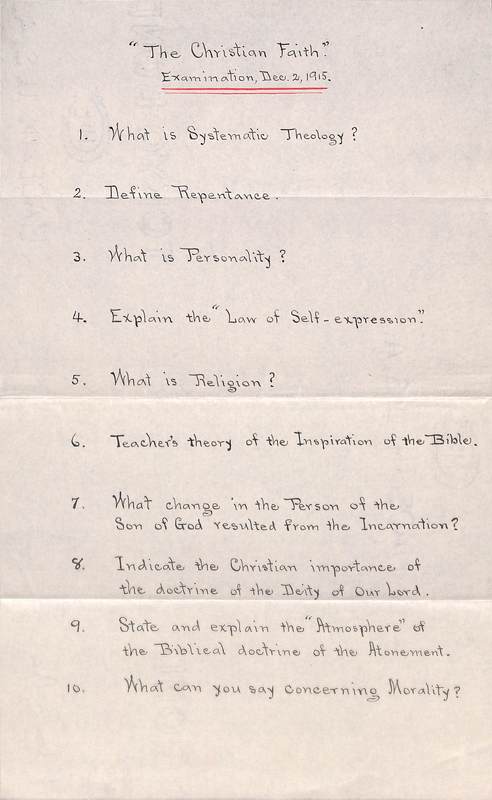 Handwritten exam by the Rev. Olin Alfred Curtis, December 2, 1915.  Curtis was Professor of Systematic Theology from 1896-1914.  He then taught at Drew as Professor Emeritus and Lecturer on Christian Doctrine until his death on January 8, 1918. 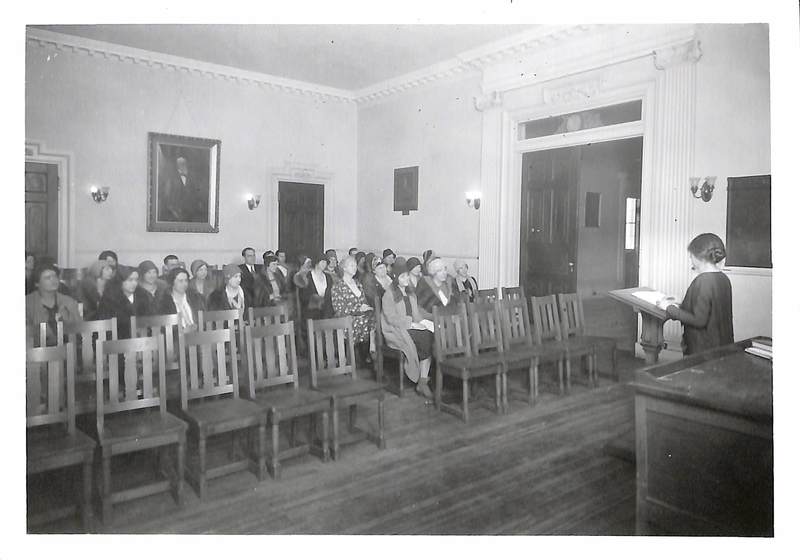 Photograph of woman speaking in Mead Hall, c. 1920.  Women students were welcomed as regular students in the Seminary in 1919. The room in the picture, now the Founders Room, served as the first chapel at Drew until 1899. 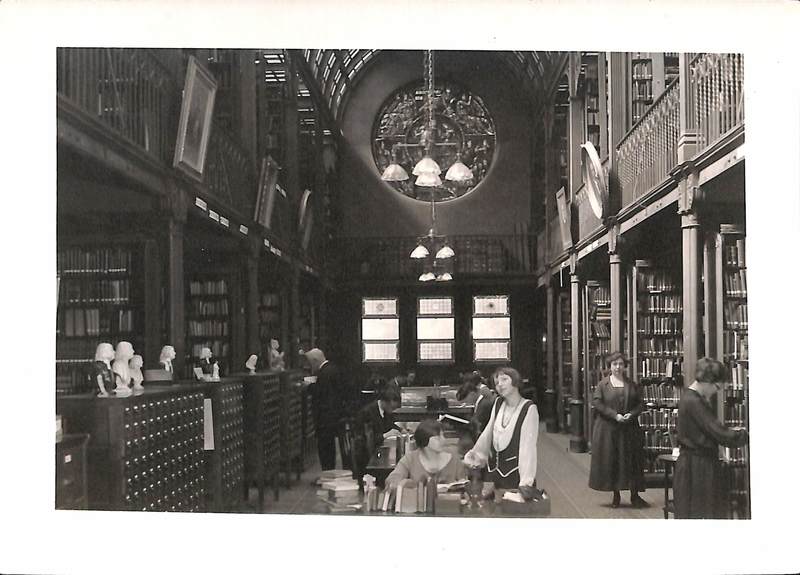 Photograph of the interior of the John B. Cornell Library, 1925.

The John B.  Cornell Library opened in 1888.  It was demolished after construction of the Rose Memorial Library began in 1938. The interior photograph is actually a still image from a 1925 silent film about Drew Theological Seminary. 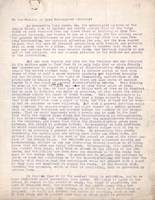 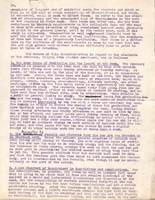 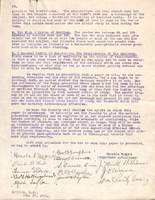 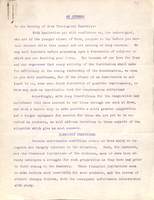 Typed letter from members of the Drew Theological Seminary Senior class to faculty, 1911.

“An Address”, typed letter from younger alumni to the Faculty of Drew Theological Seminary, 1911.

In these two letters, current seniors and recent alumni delivered a devastating yet heartfelt critique of the Seminary, namely, that faculty were too easy on the students and the outdated curriculum did not prepare ministers for the challenges they would face once they left the Forest. 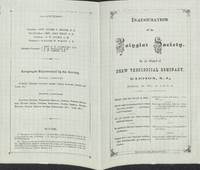 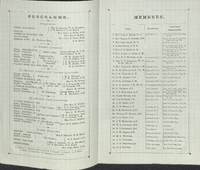 Program for the Inauguration Ceremony of the Polyglot Society, February 3, 1875.  The short lived society included both students and faculty.  Some of the members could speak seven or more ancient and modern languages.