The College of Liberal Arts

The College of Liberal Arts

Following on the heels of Drew’s building boom of the 1950s, a student-led culture of protest pervaded the campus in the 1960s and 1970s.  That sentiment is evidenced here by an article on the advent of co-ed dormitories in 1970 and by photography and reports of a spring 1972 protest on the grounds.  Sporadic student protest and dissention continued in the 1980s, but the groundbreaking Computer Initiative of 1984 best reveals the spirit of that decade and the early 1990s on campus.  Other items here speak to the enduring “adventure in excellence” that is the soul of the College. 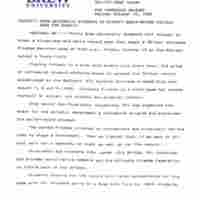 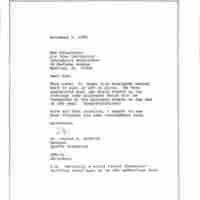 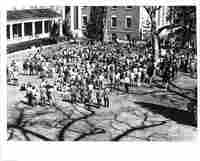 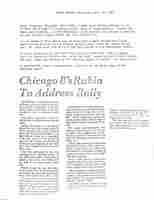 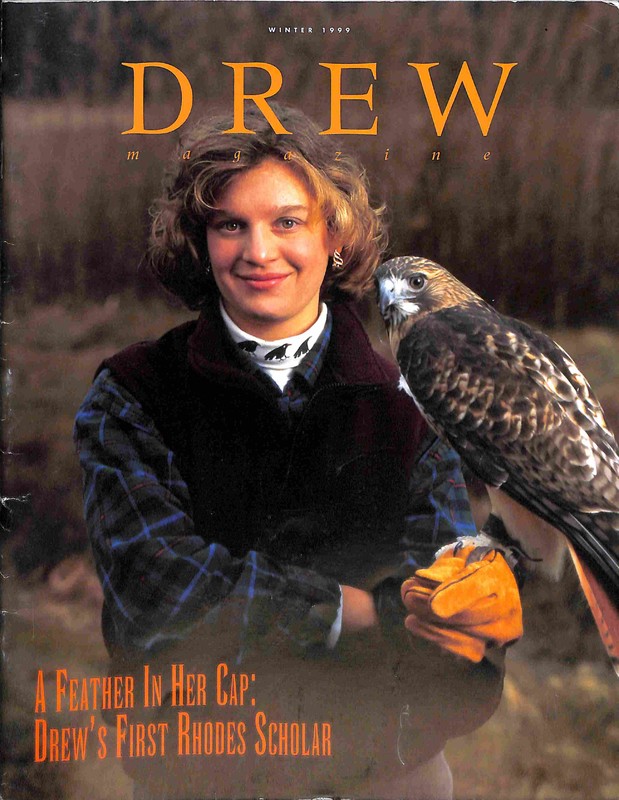 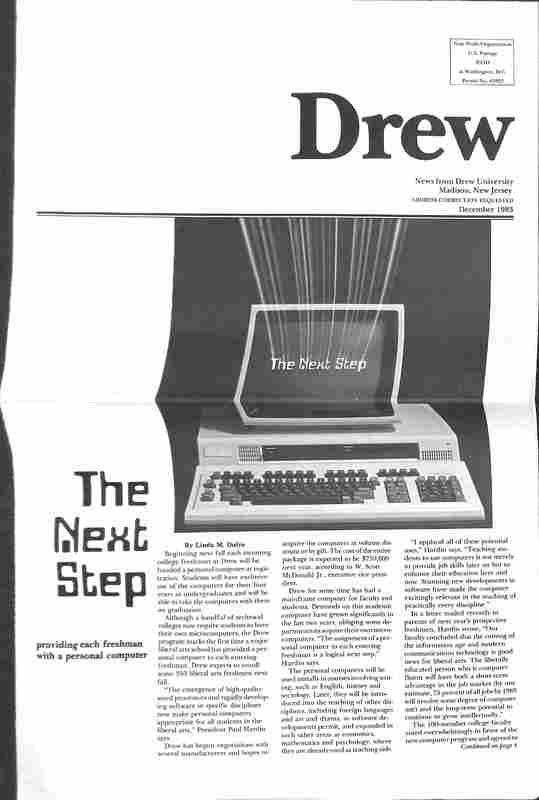 Drew Newsletter"The Next Step: providing each freshman with a personal computer", December 1983 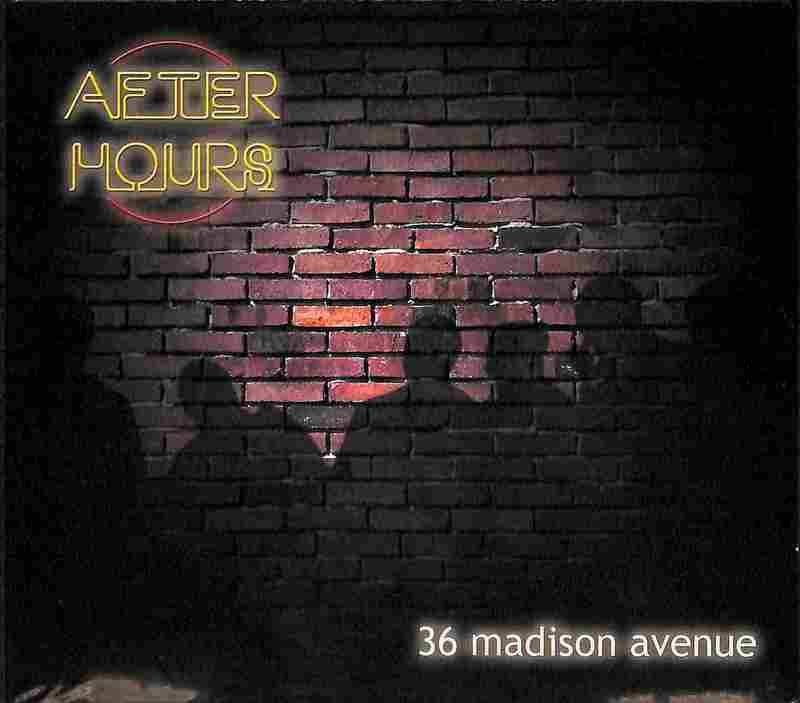