Athletics have been an integral part of the Drew University experience for the better part of a century. The images in this exhibit show some of the sports available to Drew University students over the years, such as baseball, soccer, and lacrosse. Field hockey and women’s basketball developed later after the passage of Title IX and the effort to create more opportunities for female athletes in college sports.

Scorebook from Drew University Seminary Basketball team for a 54-38 victory against Princeton University at Drew, February 7, 1946 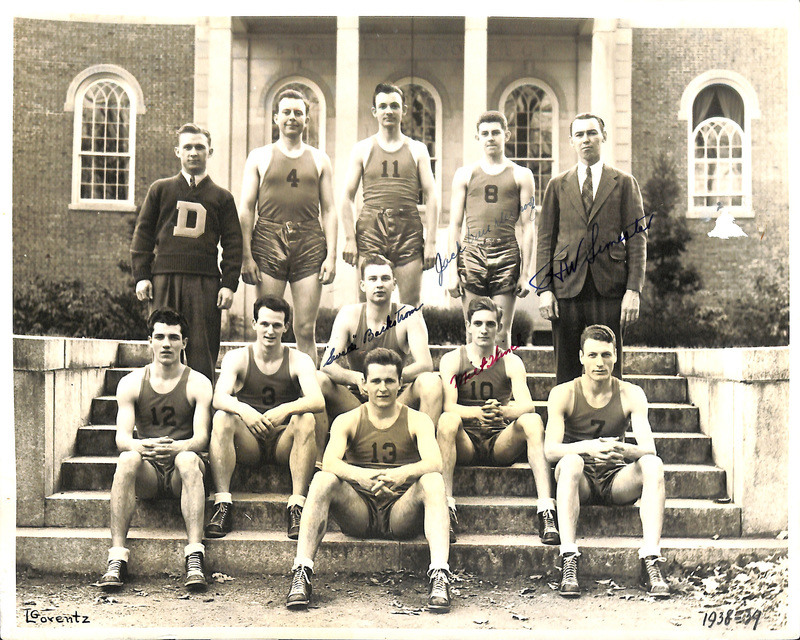 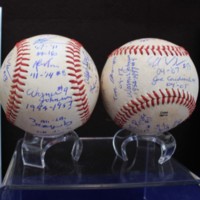 Pair of baseballs autographed by members of the Drew University baseball team from various years. 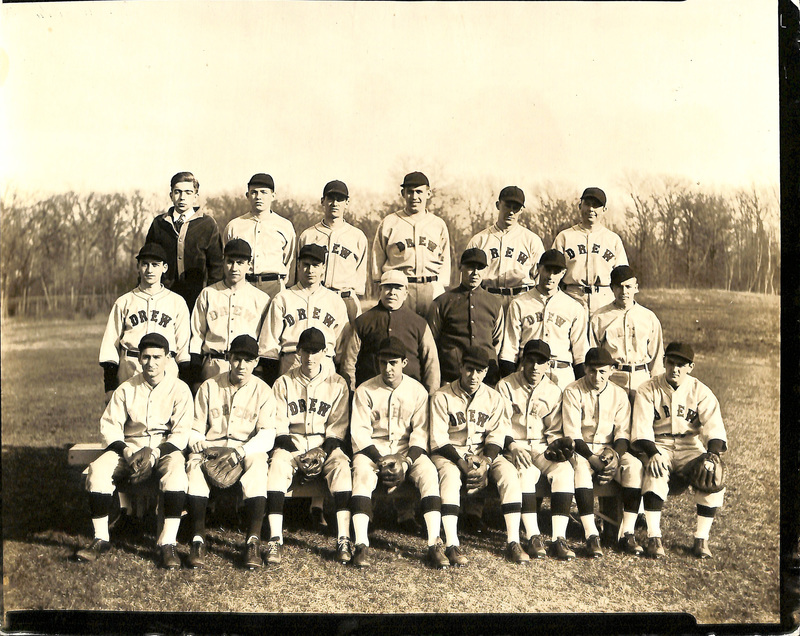 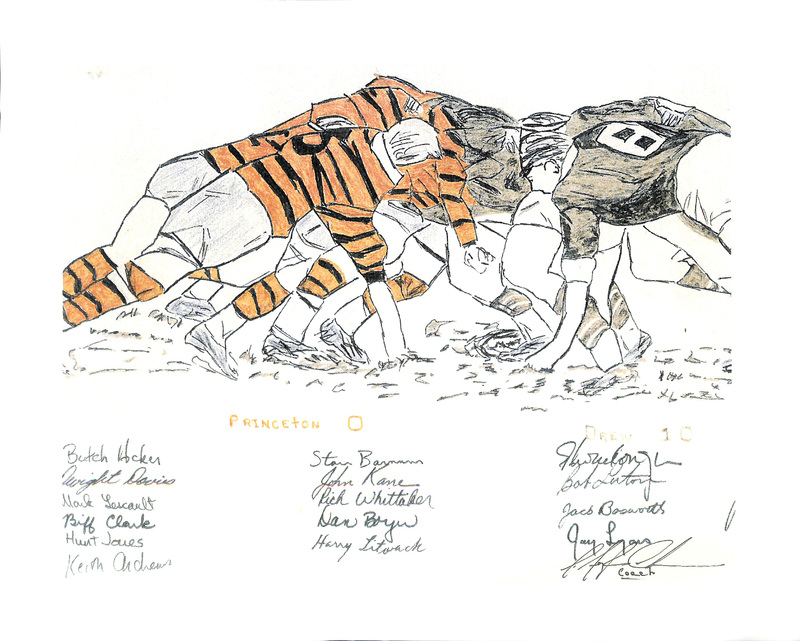