The Graduate School was founded in 1955.  A preliminary announcement in the center of this case describes how the school would combine the interpretive strengths of the Theological School with the philosophical and cultural studies of the College to develop an interdisciplinary academic conversation about modernity.  Programs for the many colloquia, including that of the notable April 1964 conference on Hermeneutics and the philosopher Martin Heidegger, are evidence of this ongoing conversation.  A generous endowment gift from Barbara and Finn Caspersen rechristened the school and propelled the specialized academic community forward into a new century. 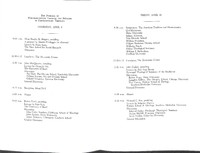 Program for the Graduate School’s Second Consultation on Hermeneutics: Theological Discourse and the Proclamation of the Gospel, April 9-11, 1964. 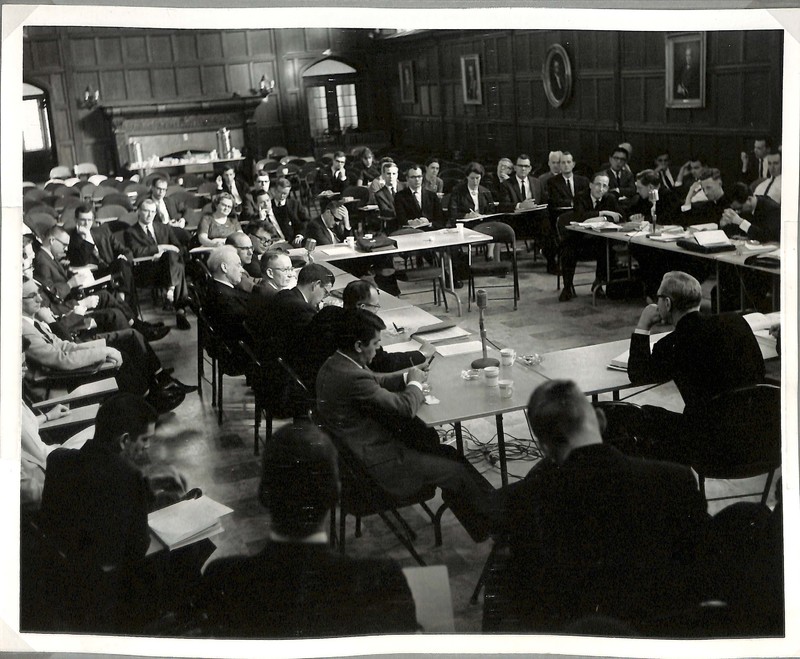 Photograph of the Second Consultation on Hermeneutics in the Great Hall, of S.W. Bowne, 1964. 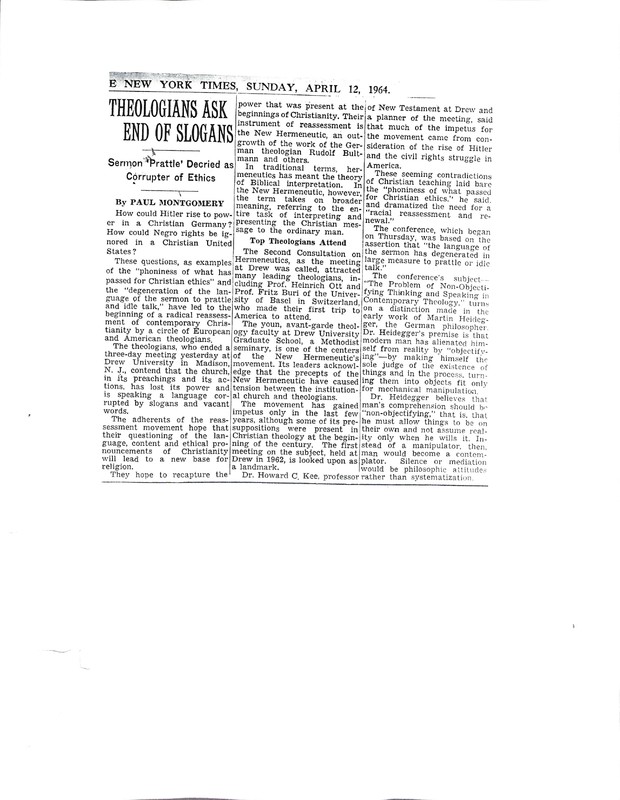 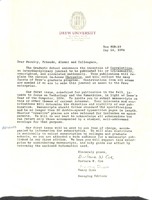 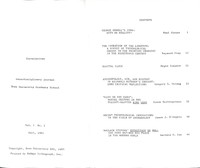 Letter from Managing Editors of Correlatives to the graduate school community, May 14, 1984, announcing the publication of an interdisciplinary journal. 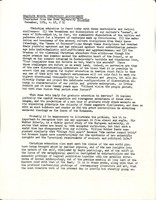 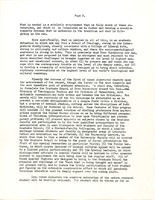 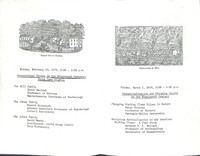 Program for the 1979 Graduate School Colloquium “New Perspectives on Values and Society in the Nineteenth Century.” 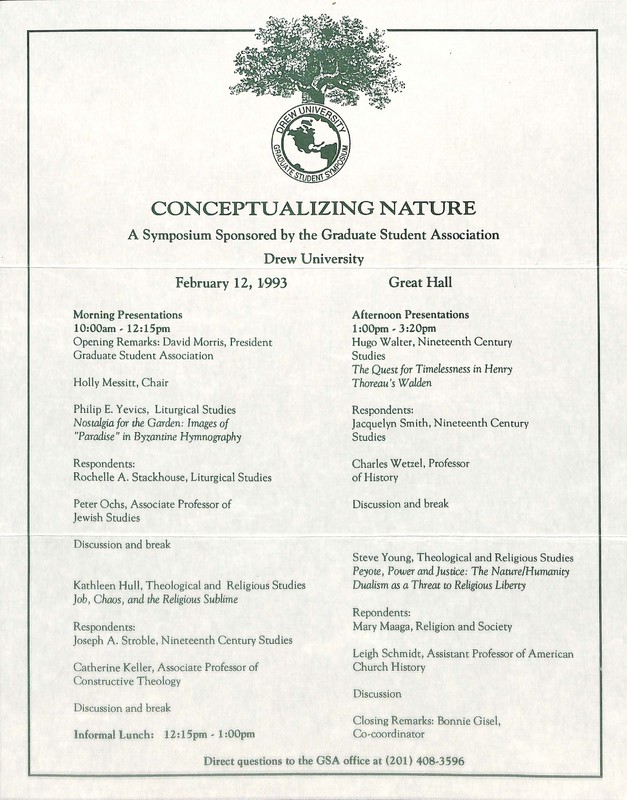 Program for the 1988 Graduate School Colloquium “Violence in American Culture.”

Photographs of Barbara and Finn Caspersen with Dean James H. Pain and Governor Thomas H. Kean.  The Caspersens gave Drew a five million dollar gift to endow the Graduate School in 1999.  The school was renamed in their honor.